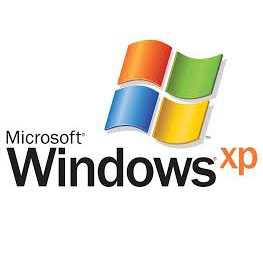 Microsoft finally stopped supporting Windows XP on April 8th 2014. This means that although XP can still be used after this date, XP users will no longer receive any security updates, which will leave them more vulnerable to malware.

I can advise and assist anyone wishing to upgrade from Windows XP to either a later version of Windows (such as Windows 7 or Windows 8), or to Linux. Upgrading to Linux has the advantage of running faster on older PCs, and is free. Linux, however, is different to Windows and would require some training to use; although it’s not as difficult as you may think.